So... are you guys looking for a motivated intern? - Skryv

So... are you guys looking for a motivated intern?

By Arno Schutijzer - DevOps - about 4 years ago 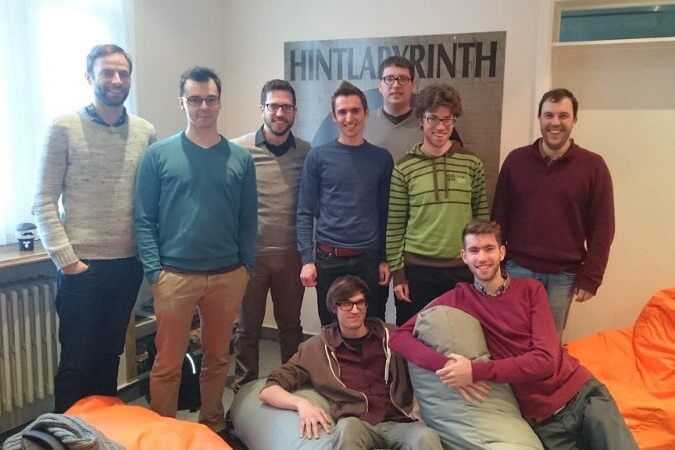 It all started with a simple question: “So… are you guys looking for a motivated intern?” 4 months later, Arno learned a lot, Skryv learned a lot and our platform came better out of it! Herewith, the full story of Arno’s internship.

As a college student in Europe , doing an internship in the industry related to your field of study is a given. For me this wasn’t any different.

Usually, the internship starts off with finding a company to actually work for and College University Ghent helped out with this by providing a list of companies. Too bad there weren’t any that caught my eye and so I started searching on my own.

I knew a couple of people who already worked at software development companies, but the one that interested me most was Skryv.

I found out about Skryv through a friend of mine, Gertjan, who works as a front-end software engineer and was talking very highly of them.

I queried about the technology they use and luckily for me, the software and the way of working at Skryv are up-to-date. Furthermore the front-end codebase uses AngularJS, which is a Javascript framework I was already familiar with and EcmaScript 6 (the next version of Javascript).

These were things I was already aware of and excited me, as I had a small introduction into what the software stack looked like by Gertjan.

Another positive aspect that attracted me to Skryv is that the team is small since it is still a startup. This also means that the organizational structure is very flat, and everyone’s part of 1 team.

“So… are you guys looking for a motivated intern?”

That’s what I asked Gertjan. And that’s how the ball got rolling.

It was surprising how fast the whole process of applying to actually interning was. I sent in my CV and was promptly invited to a Skype-interview with Toon, the co-founder of Skryv. After this interview, where I was given an overview of what Skryv actually meant for customers and what I could bring to the table during my internship, another interview was scheduled with Adriaan, also a front-end software engineer, to evaluate my hard skills.

After Toon & Adriaan debriefed after this last interview, I got the heads-up that they were interested in letting me run along for a day with the team and seeing how it goes. It was a stressful day since I wanted to do well on my first day at Skryv, but nevertheless it was exciting to have my first day on the job. At the end of the day, I discussed with Toon & Adriaan if I saw myself working at Skryv for 3 months. You already know the answer.

Now came the real deal: programming 4 days a week. Adriaan took up the (sometimes gruelling) task of mentoring me during my internship.

As a student in Applied Informatics with a specialization in native apps, the obvious starting point was building out a first prototype of a mobile application of the Skryv-platform. Before I could even begin writing code, I was invited along on a team-building exercise so instantly I was introduced to the whole team in a casual atmosphere.

The main activity of the team-building exercise was completing an escape-room. The concept of an escape-room is to work in a team to try and find your way out of a room with the items inside of the room before time runs out. This gave me a bit of insight on how everyone behaved in the team and was really handy to take my place in the team. Since we were 9 , we split up into 2 teams, resulting in some friendly competitiveness as well.

Back at Co.Station in Brussels, where the main office of Skryv is located, I started coding again on the mobile app. This was an entirely new project based on existing code from the front-end and since the codebase is written in EcmaScript 6, I could easily reuse the existing modules and components from the front-end application and just override unwanted behaviour.

All in all this was a pretty good way to get acquainted with the source-code. During my internship I also had to work on my thesis which talked about going offline-first with an existing web-application. After Toon heard about my topic, we talked about allotting some time for a possible proof of concept in the existing Skryv platform. This has been a huge benefactor for me since this was exactly the use case for my thesis I was looking for.

During my first few weeks at Skryv I also attended a couple of UX meetings where existing views and components were iterated upon after feedback of the users of the platform. End-user testing is oftentimes not looked into as it is conceived as a ‘hassle’ for the client, but this showed to me personally that this kind of testing is very much worth the while.

I’m writing this as I’m approaching the end of my internship. I’ve learned a whole bunch in the last 3 months about working and communicating in a team, why best practices exist and what’s possible in a small startup of 10 people. The quality of my code has improved pretty much every week and I finished some (if I may say so myself) pretty good features and a proof of concept for the Skryv platform.

In hindsight, the key takeaway for me is that I need more time to develop features and that the quality of my code is still up for improvement. You get out of school and think you can write some decent code, but the code written in the industry is on a different level and mine wasn’t up to par yet :)

But hey, that’s what code reviews are for, right?

Want to become a Skryver?

At Skryv there is always room for extra talent. Apply for a specific job or just drop us a note. We hope to see you soon. 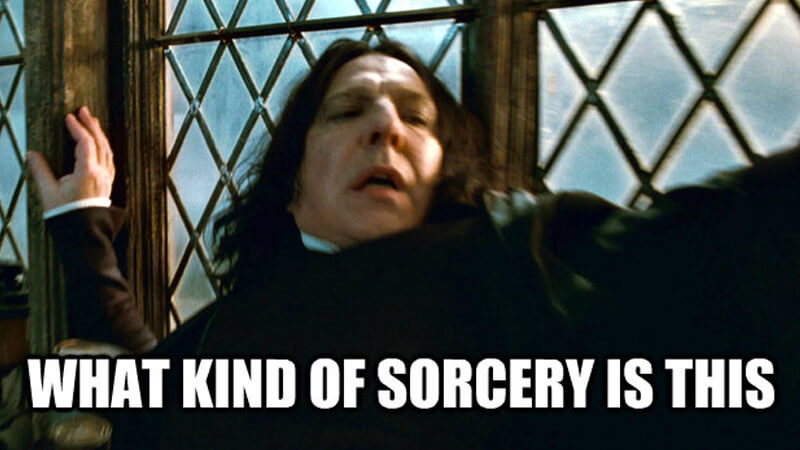 I did an internship at Skryv as part of my studies Multec at Erasmus University College Brussels. In short, my assignment was a mix of front-end dev and designing wireframes for the Skryv Studio.

Turning my hobby into a career with Skryv

It was clear to me that my future would revolve around computers and IT. I have always been triggered by the complex digital world. When I stumbled upon Skryv, I was very happy to be able to turn one of my hobbies into my career! 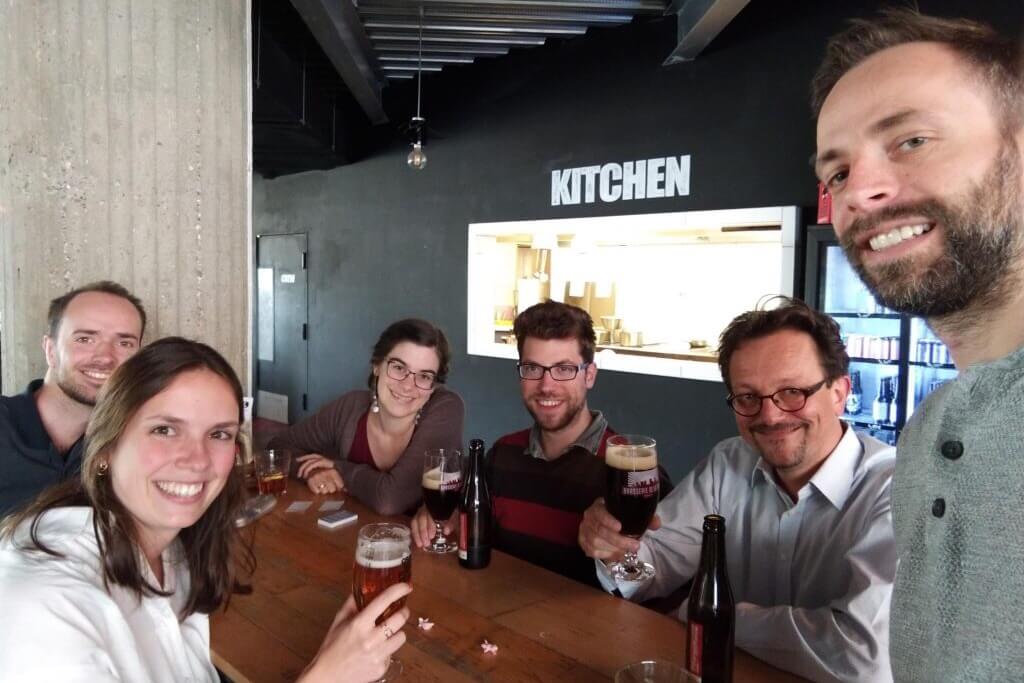 During a brainstorm, we asked ourselves the question “why do we work for Skryv?”. We found 4 common themes (and a bonus one).